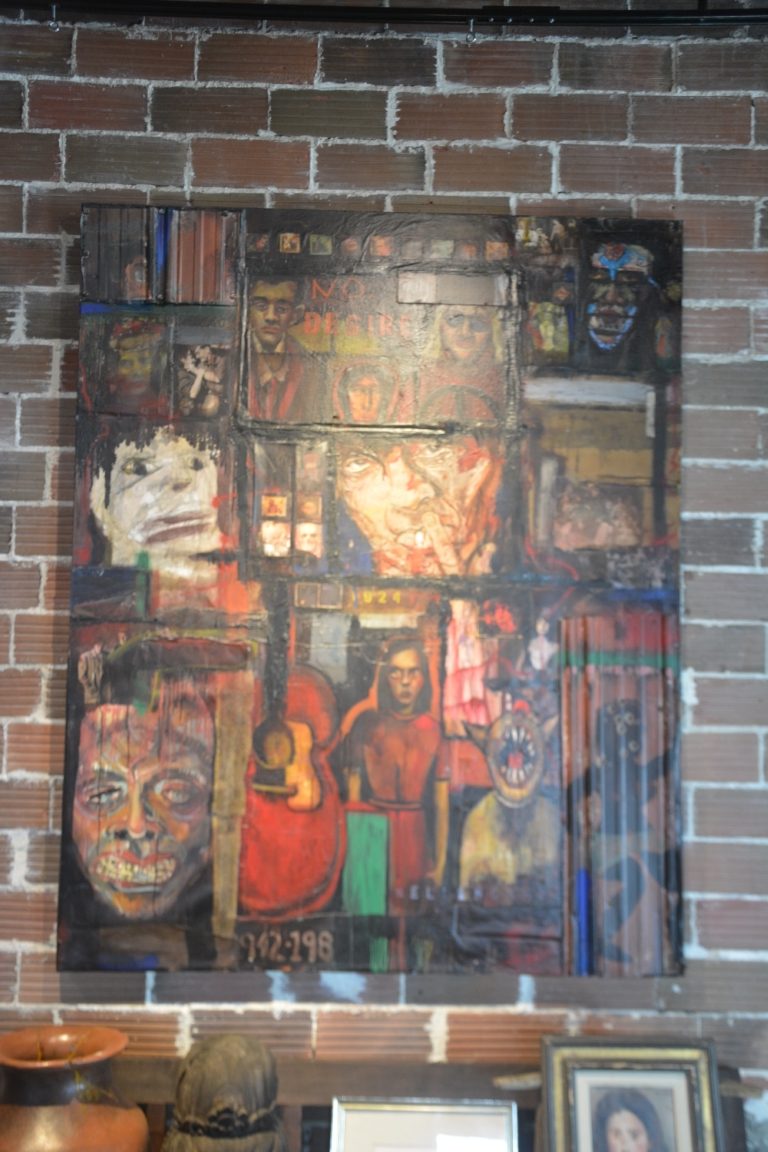 No Desire by John Mellencamp